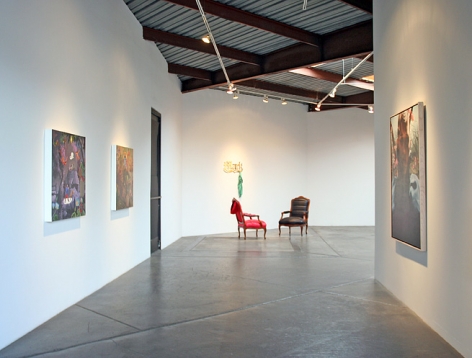 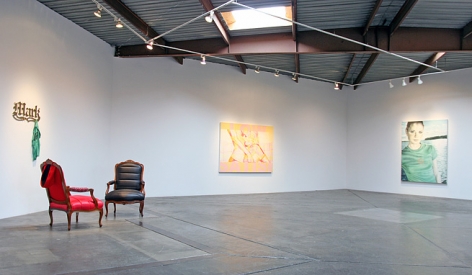 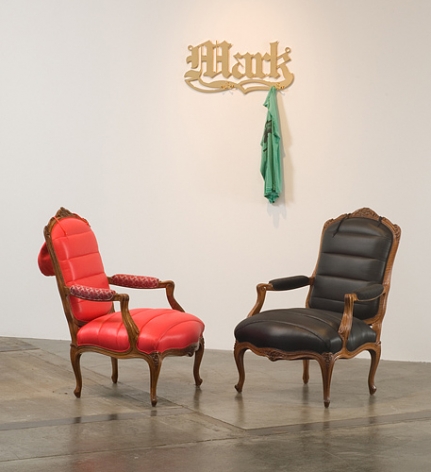 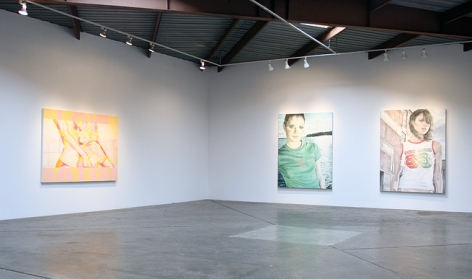 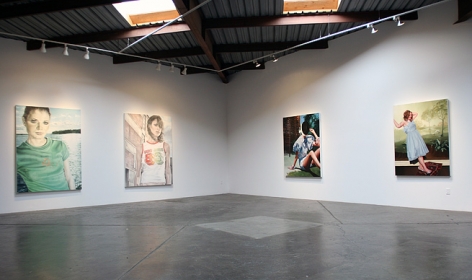 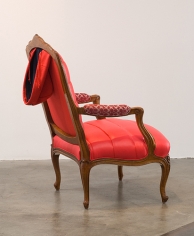 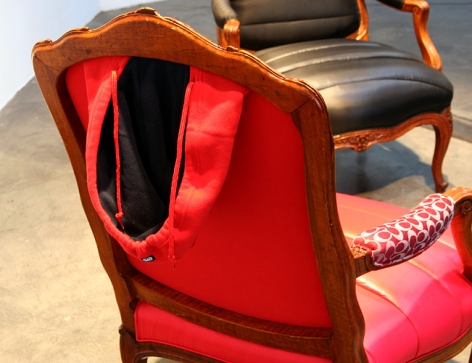 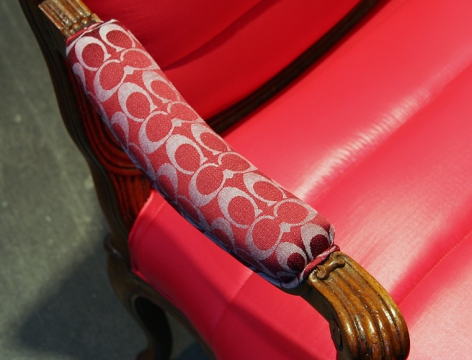 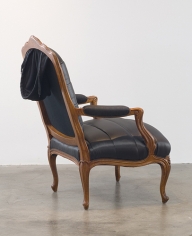 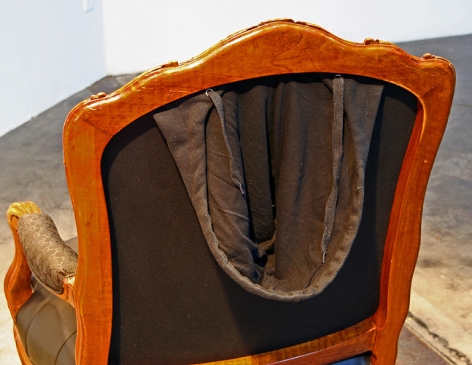 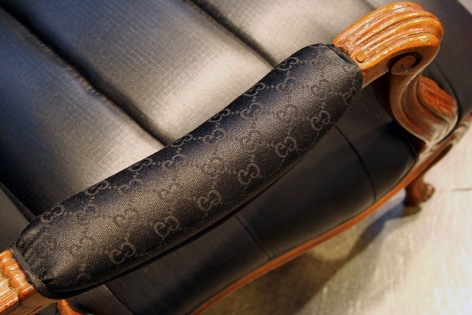 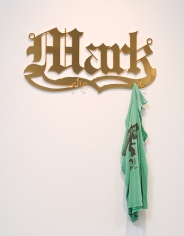 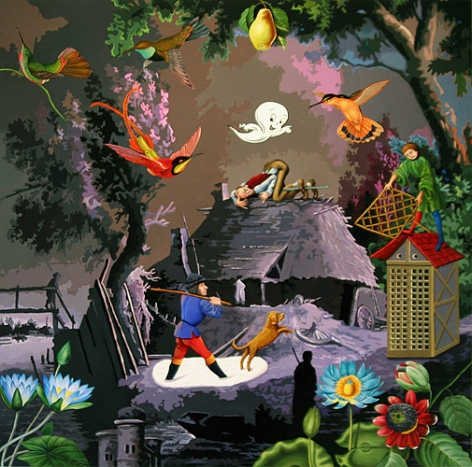 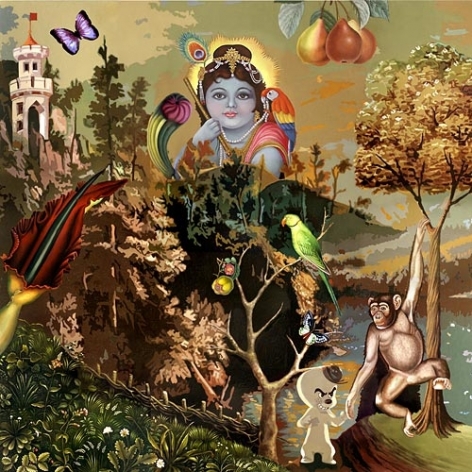 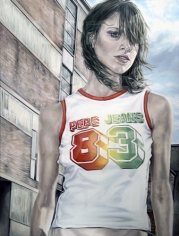 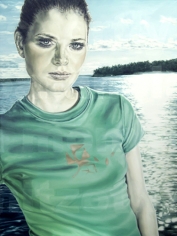 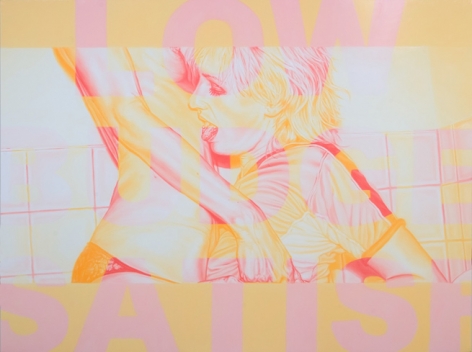 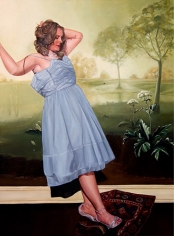 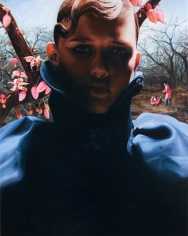 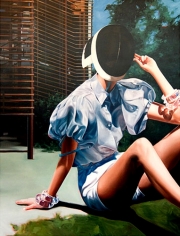 the spirit of the time; general trend of thought or feeling characteristic of a particular period of time.

a robbery or holdup: Four people were involved in the armored car heist.

ZeitHeist; for the artists, a combination between, and of, the sign of the times and the particular sensibilities of our age and the freedom to take what is needed visually, from wherever, for whatever, to create what is relevant to themselves. Good artists borrow, great artists steal, to paraphrase Picasso.

The resurgence in figurative art has seen these artists re-look at the contextualization of their work within both a historical relationship to the art of the past, but also in terms of its connection to modes of production from other sources, from graffiti to fashion, design to magazines. These four artists spread their nets wide to self-reflexively situate their particular practices in a direct interaction with the elements, concerns and social codes of these divergent activities.