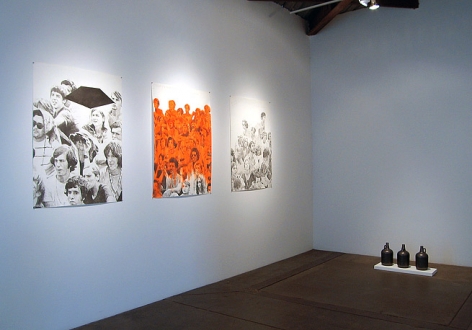 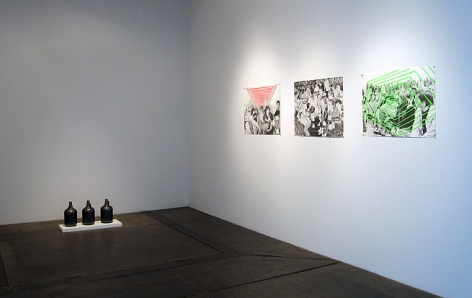 Through formal specificity and experimentation, Mike Paré investigates the use and reception of countercultural images in our society, the nature of youth movements and the meaning of social change. His pencil-on-paper renderings of countercultural events like the Pentagon Rising and Altamont–a peace festival whose ensuing violence is seen by many as marking the end of 60’s–have been described by critic Erik Bluhm as both “a critique and a celebration of the decade's idealists, our [country’s] first authentic ’youth culture’."

From the vantage point of our current conservative climate, the 1960’s and 70’s are a watershed moment, one that marks the last time our culture believed unreservedly in immediate change as a real possibility. The vast crowds of protesters and festival-goers that stare back at us from Mike Paré’s drawings are a striking representation of youth power as both presence and idea, depicted by the artist as a utopic landscape of kaleidoscopic individuals.