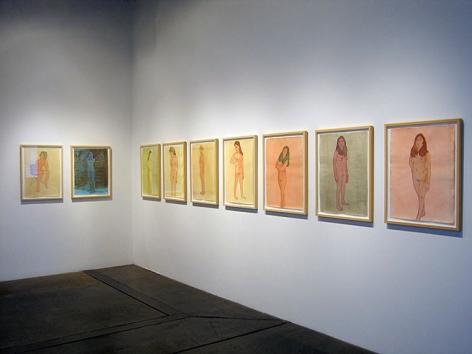 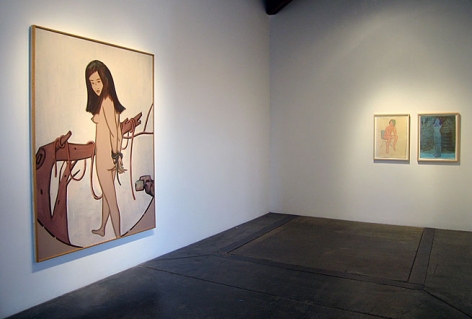 The work of the Austrian-born artist Hubert Schmalix first became known in the early 1980’s grouped into what was commonly described as the Neue Wilde (New Wild). Discussed in terms of painting with a capital ’P,’ Schmalix’s paintings–along with those of Mosbacher, Bohatsch, Anzinger and others–were seen as an energized, expressive reaction to the dry, intellectual art climate of the late 1970’s that had decided painting was totally obsolete.

A long time Los Angeles resident, Schmalix, who moved to the city in 1987, continues to pursue painting’s big questions and its classic themes: landscapes, still lifes and nudes. His