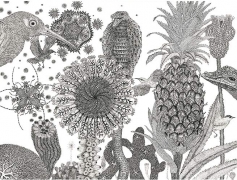 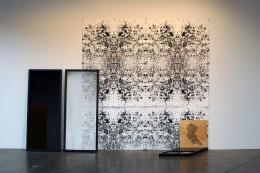 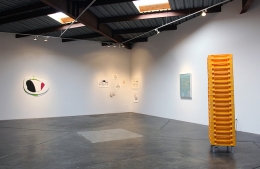 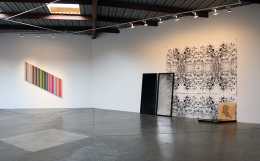 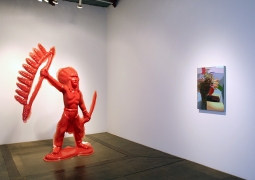 Mark Moore Gallery is pleased to announce Summer Pleasures, a unique exhibition of works by twelve young artists from around the United States (California, New York, Nevada and Texas) and the world (Australia, Austria, Israel, Northern Ireland and Mexico). These artists are pursuing a range of issues in a variety of media, including painting and sculpture, drawing and collage.

The work of Holly Coulis has appeared in solo exhibitions at Zach Feuer Gallery/LFL and elsewhere; Sally-Ann Rowland recently had her second solo show, Im So Sorry You Feel That Way, at ZieherSmith in New York; works by Jos Lon Cerrillo and Conor McGrady were featured in this summers Greater New York exhibition at PS1; James Morrisons American debut came as a part of the group exhibition, Some Forgotten Place at the UC Berkeley Art Museum last fall; a solo exhibition of the work of Jamie Ruiz Otis is currently on view at the MCA San Diego in that museums CERCA series; and Dan Sutherlands work was the subject of a recent solo exhibition at the McNay Art Museum in San Antonio. 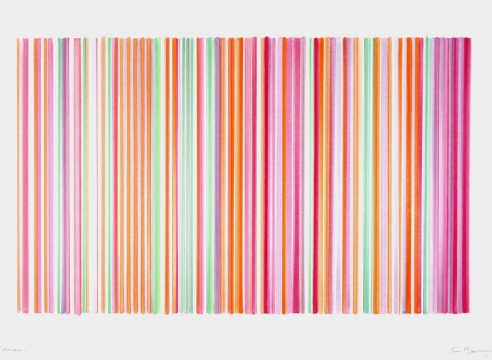 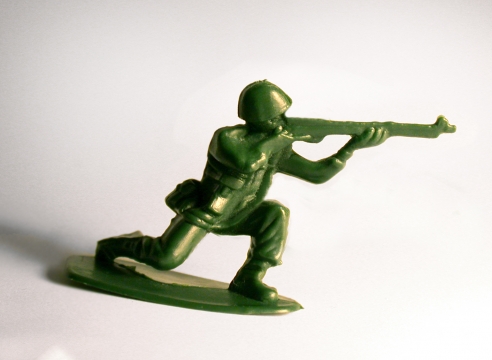 Yoram Wolberger
Back To Top