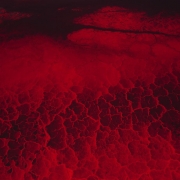 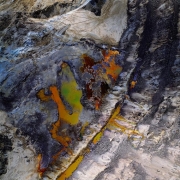 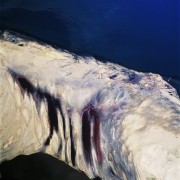 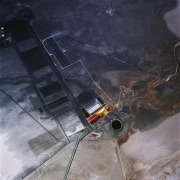 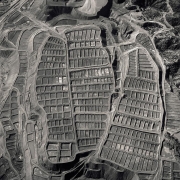 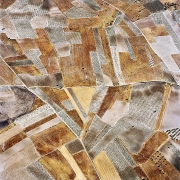 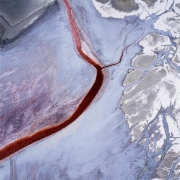 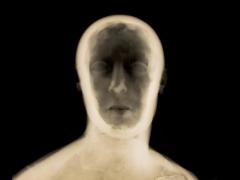 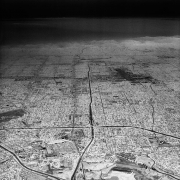 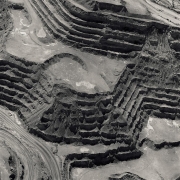 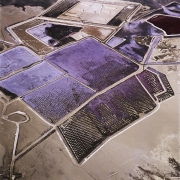 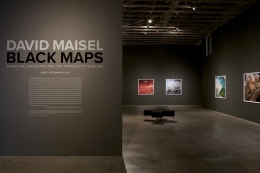 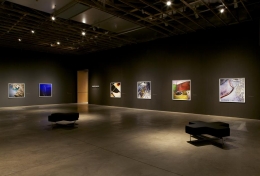 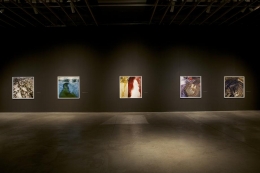 David Maisel is a visual artist based in San Francisco, CA. His large-scaled, surreal photographs chronicle the complex relationships between natural systems and human culture. His research-based practice has been the subject of five monographs, including "The Lake Project" (Nazraeli Press, 2004), "Oblivion" (Nazraeli Press, 2006), "Library of Dust" (Chronicle Books, 2008), "History’s Shadow" (Nazraeli Press, 2011), and "Black Maps: American Landscape and the Apocalyptic Sublime" (Steidl, 2013). Maisel's images of radically altered terrain have transformed the practice of contemporary landscape photography. His hallucinatory worldview encompasses both stark documentary and tragic metaphor, and explores the relationship between nature and humanity today. Maisel’s images of environmentally impacted sites consider the aesthetics and politics of open pit mines, clear-cut forests, rampant urbanization and sprawl, and zones of water reclamation. These surreal and disquieting images take us towards the margins of the unknown, and as the Los Angeles Times has stated, “argue for an expanded definition of beauty, one that bypasses glamour to encompass the damaged, the transmuted, the decomposed.” Maisel also explores similar ideas of perception through alternative techniques in other bodies of work, such as "History's Shadow" (completed during the artist's residency at the Getty Research Institute) and "Library of Dust," which The New York Times has called “a fevered meditation on memory, loss, and the uncanny monuments we sometimes recover about what has gone before.”

Maisel is the recipient of a 2011 grant from the Center for Cultural Innovation, a 2008 Artist Residency from the Headlands Center for the Arts, and a 2007 Scholar/Artist Residency from the Getty Research Institute. Maisel has received fellowships from the National Endowment for the Arts and the Opsis Foundation. He was appointed a Trustee of the Headlands Center for the Arts in 2011. His work has been shown globally, including in such prestigious institutions as the California Museum of Photography (CA), Scottsdale Museum of Contemporary Art (AZ), Portland Art Museum (OR), Fotografie Forum International (Frankfurt), American Academy (Rome), Musee des Beaux Artes (Bordeaux), and Seoul Arts Center (Seoul) among many other venues. Maisel’s works are in major public collections, including the Metropolitan Museum of Art (NY), the Getty Museum (CA), the National Gallery of Art (D.C.), the Victoria and Albert Museum (London), and the Los Angeles County Museum of Art (CA), among many other institutions. He received his BA from Princeton University, studied at Harvard’s Graduate School of Design, and received his MFA from California College of the Arts. The artist lives and works in Sausalito (CA). 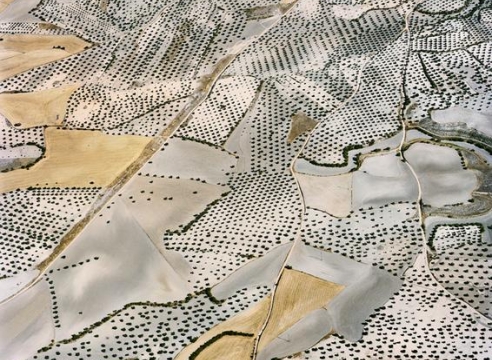